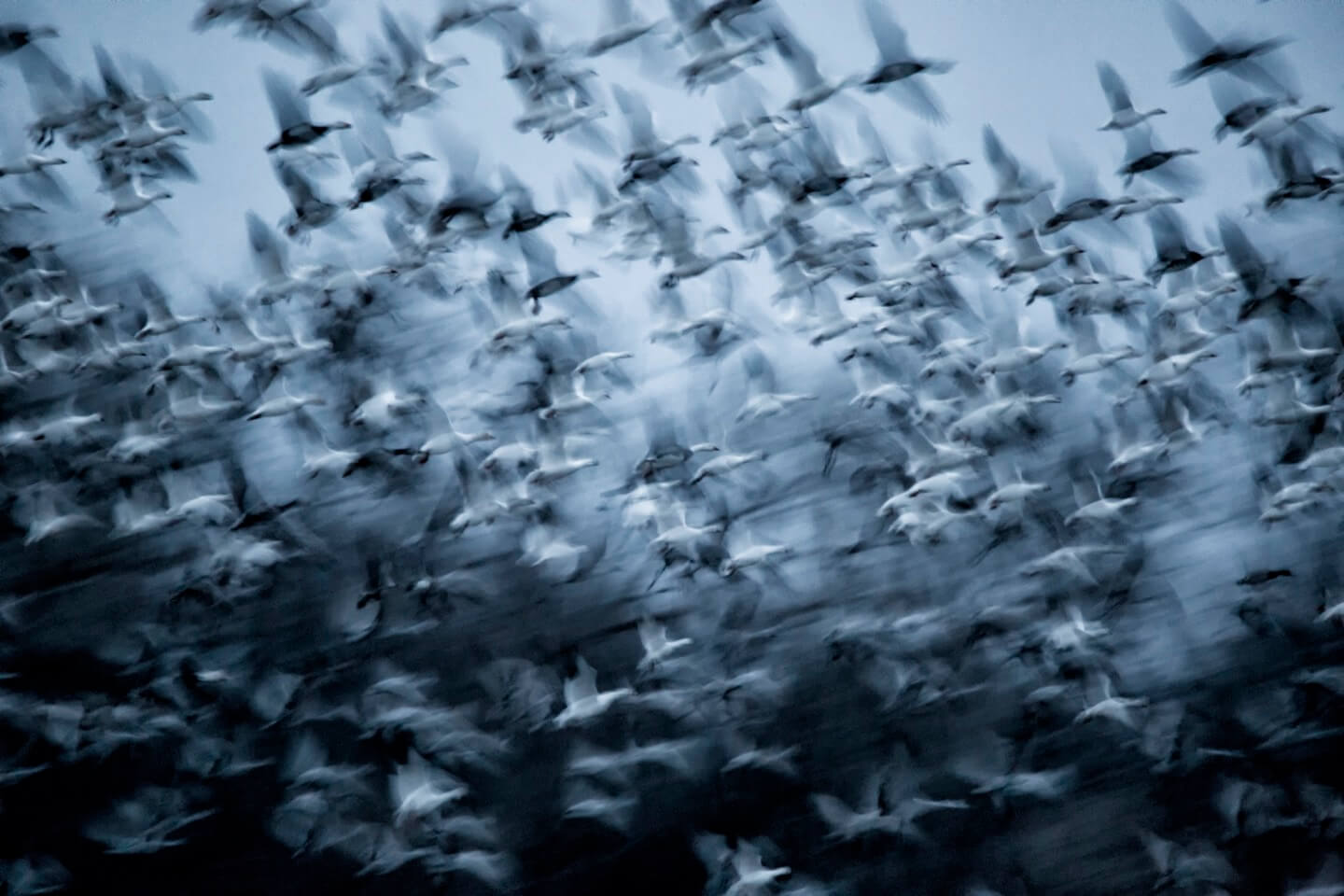 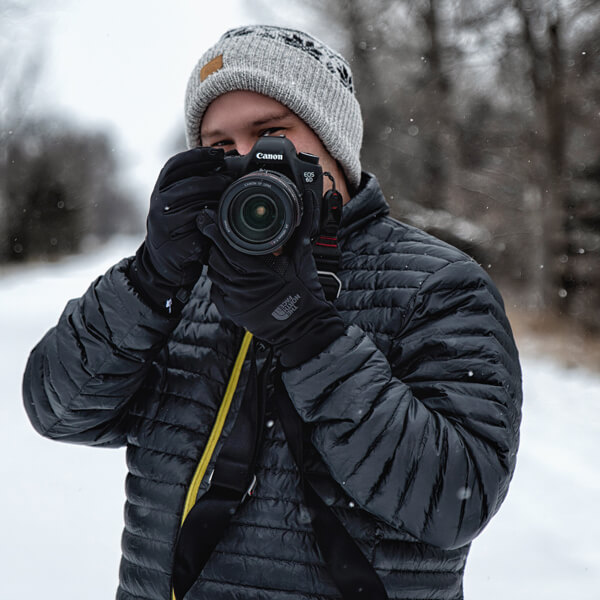 An older, full-frame Canon 6D is the staple component of my wildlife photography gear. It has been my reliable companion for nearly 5 years and probably will be for quite a while. I originally bought it to use for landscape photography, but very quickly fell in love with its low-light capabilities and it quickly became my go-to for wildlife as well.

There are several reasons that the full-frame Canon 6D should not be the best camera for wildlife photography, but I argue that those reasons do not matter as the benefit of its full-frame capabilities outshines the cons.

Less expensive full-frame cameras also have fewer features than other cameras in their price range. This means that you may need to trade off the number of focus points and frames per second on entry-level full-frame cameras such as the Canon 6D or the newer Canon 6D Mark II.

Here is Why I Use the Canon 6D for Wildlife Photography

The full-frame sensor in the Canon 6D outperforms any crop sensor camera in low light. This gives me a huge advantage when shooting as the sun is coming up or going down. Some of my favorite photos were taken at ISO 6400.

The low light capabilities of a full-frame camera make it the better choice hands down. I have been out shooting with others who were using a crop sensor camera who had to stop long before I did with my setup. They missed out on a lot of the shots that I was able to capture, even though they had better reach than I did while using the same lens.

To compound on this, I am often using a lens such as the Tamron 150-600mm which has an aperture of f/5 – f/6.3. To compensate for this when the light is waning, I really have to crank up the ISO.

When it comes to sensors, bigger is actually better. Full-frame sensors create images with better bokeh and better dynamic range. These details can add a lot to make an image stand out when compared to similar images taken with a crop sensor camera.

I won’t be going back to crop sensor cameras any time soon, even if it means more frames per second and better reach. I love the full-frame sensor on my Canon 6D and will keep rocking it for the foreseeable future. If I were to upgrade, I would be interested in trying out a full-frame mirrorless camera such as the Sony A9 or the Canon R.

How AI Will Change Web Development Forever (According to AI)