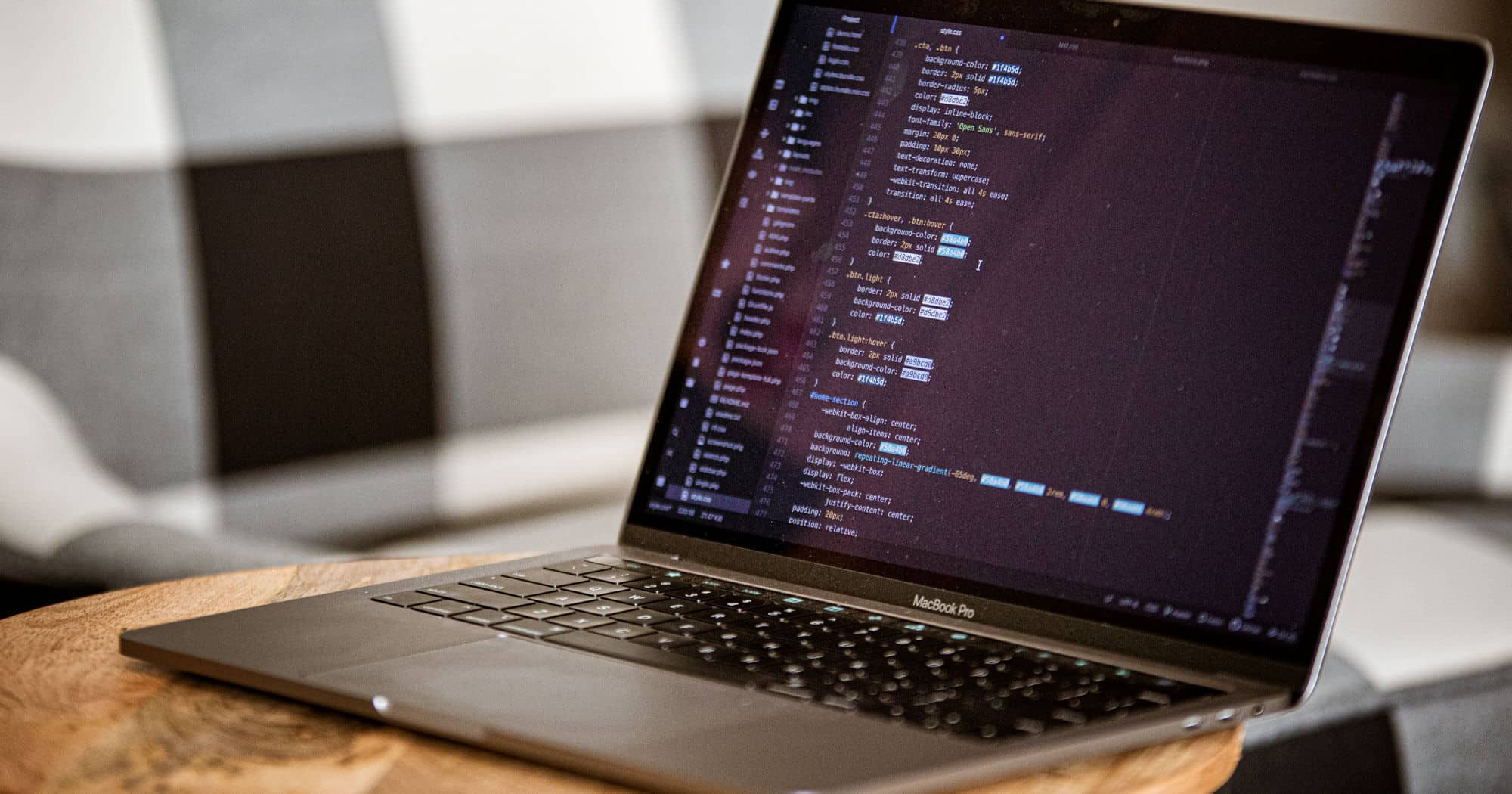 Technically there is not a “right” way to organize your CSS (cascading style sheets). Browsers do not care what order anything is in or if you have used an incorrect number of spaces.

So why should I organize my CSS?

My One Rule About Organizing CSS: Declarations Should be Ordered Alphabetically

That’s it. Declarations should be entered in alphabetical order. I have tried several different methods for organizing my CSS and this is the one that I have found to be most effective and easiest to read.

Refresher: What is a CSS Declaration?

A CSS declaration is a single line of CSS that falls between the curly braces. Typically like this one:

Example: Doing it the Right Way

Below is an example CSS declaration block that shows why alphabetical order is the way to go.

See how much easier it is to read the second option? It is easy to find the declarations in the second view at a glance, whereas the first example requires some hunting.

Did you notice that color is declared twice in the wrong example? When declarations are organized alphabetically, it is easy to catch duplicate declarations. This leads to cleaner, leaner code.

Be Mindful of the Cascade

Since CSS declarations are cascading, it is important to note that not everything should be ordered alphabetically without considering the cascade. I would personally avoid using some sort of alphabetization algorithm to rearrange code as trouble could emerge if the margin-left and margin declarations in the example below are reversed.

I would argue however that the above code is poorly written as the initial margin-left should simply be removed. It is an example of an issue that could arise if previously written code is alphabetized. If alphabetization is used when writing the declarations in the first place, this poor practice of duplicating margin declarations could be avoided.